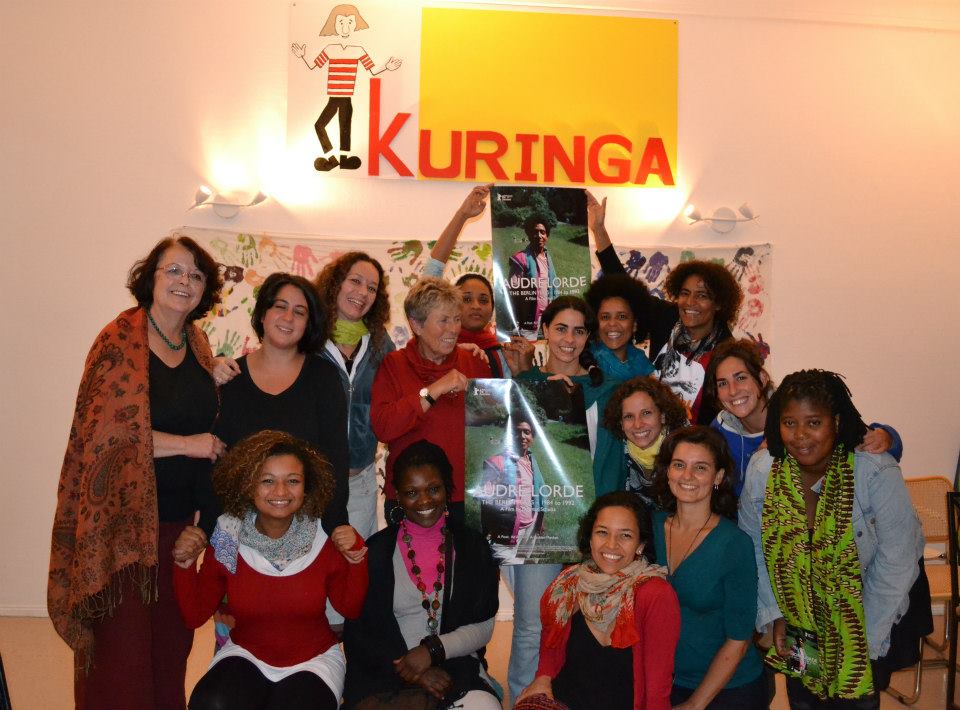 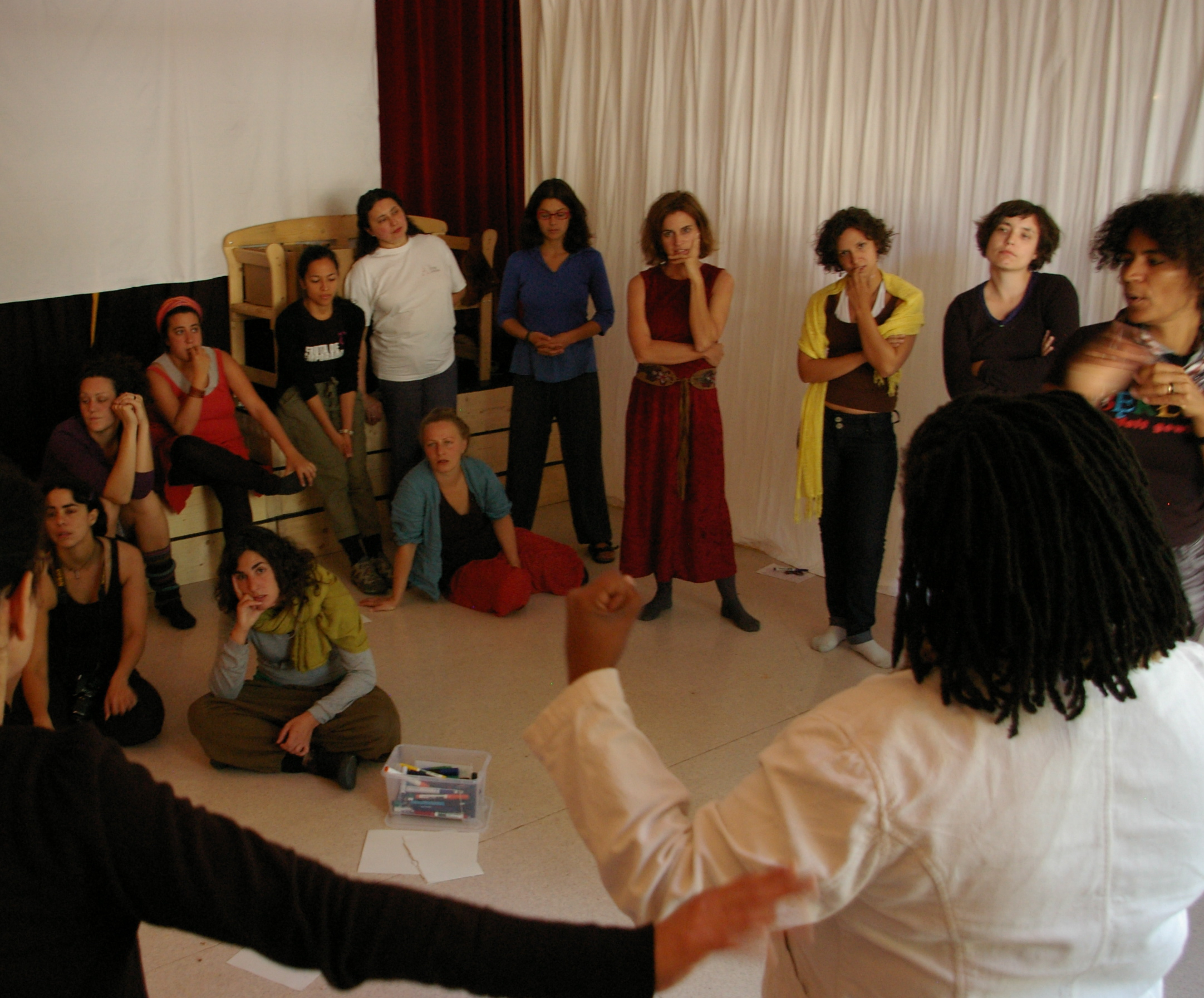 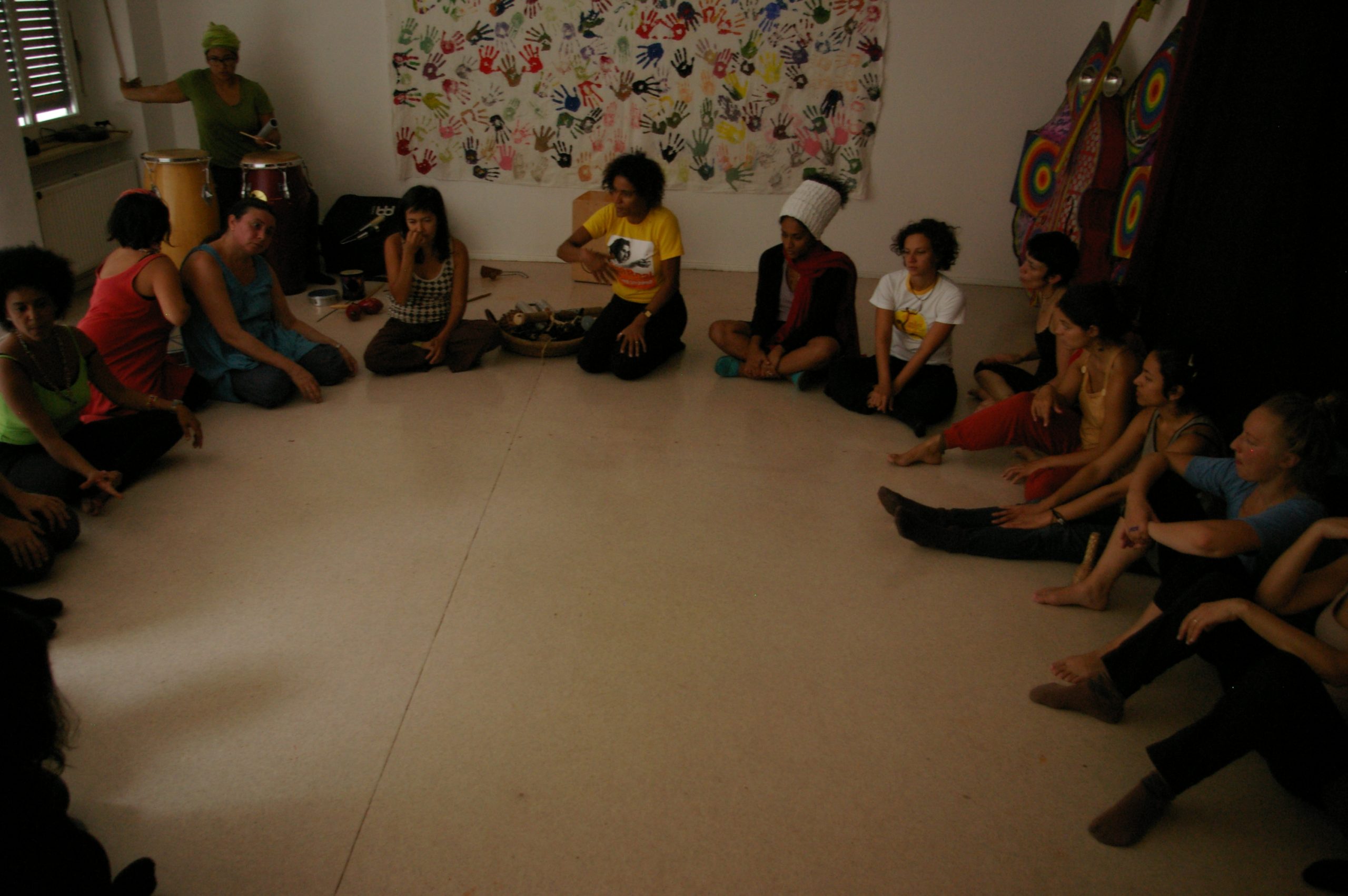 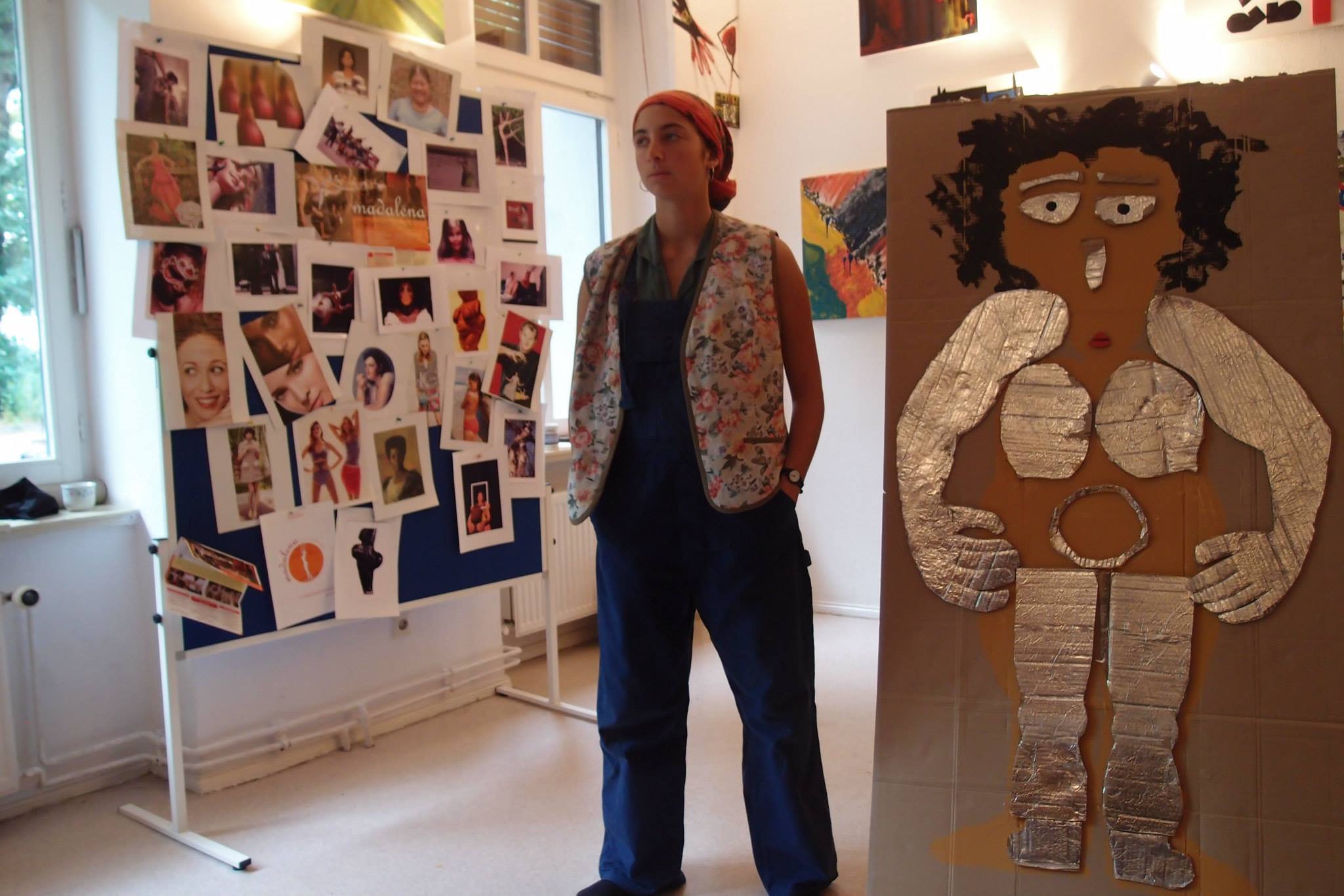 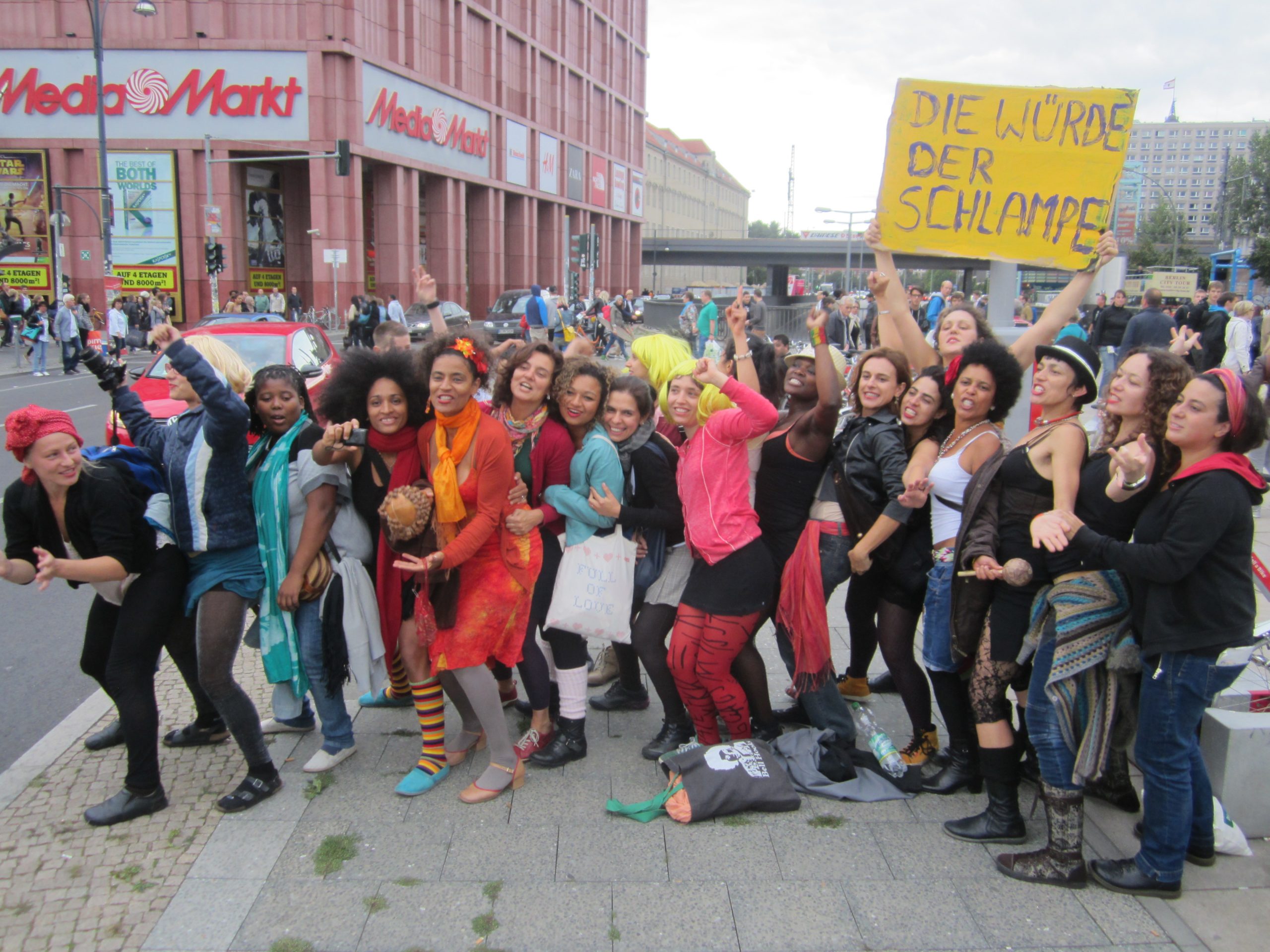 From 09 to 15 September 2013, in Berlin, happens the second edition of the meeting that brings together women – practitioners of Theatre of the Oppressed – from different corners of the world, within the Madalena International network.

The meeting aims to establish channels of communication and of permanent exchange among Madalena’s groups. The goal of strengthening the network of solidarity aims to create concrete conditions for the realization of articulated actions in order to give visibility and to transform the oppressions faced by women.

The Madalena International network emerged as unfolding of several Theatrical Laboratories, started in Brazil in 2010 (with the support of the Centre of Theatre of the Oppressed) and disseminated by several countries of Latin America, Africa, Europe and Asia[1]. The international seminars – as occurred in 2012, in Rio de Janeiro and in 2013, in Buenos Aires – aimed at supporting the process of multiplication of the Madalena Laboratory[2].

[2] Through the Theatre of the Oppressed, from Augusto Boal, the Madalena Laboratory encourages participants to identify, recognize, analyze, represent and put on public discussion the oppressions faced daily by women, in order to search for concrete alternatives to the transformation of living reality.