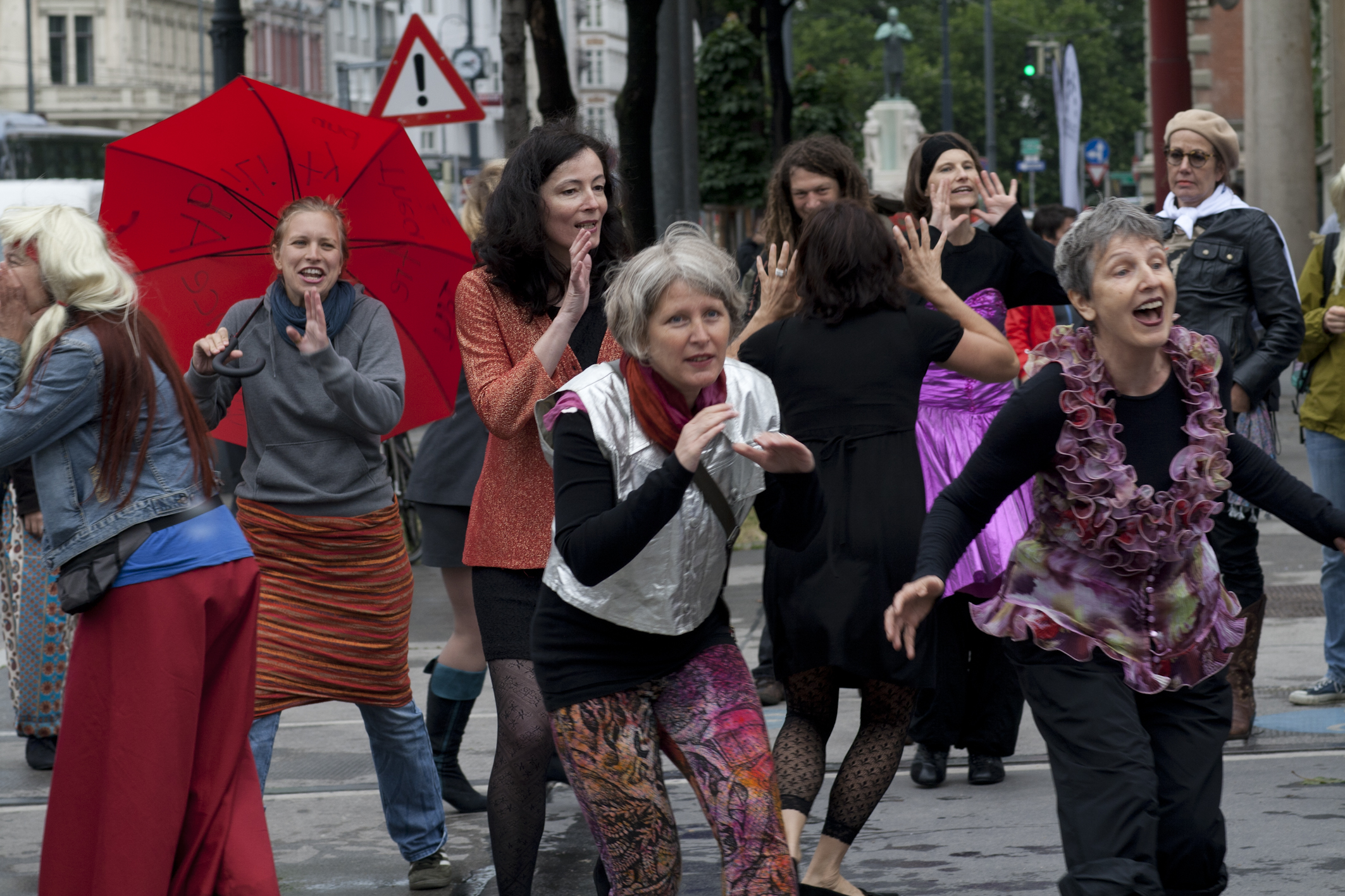 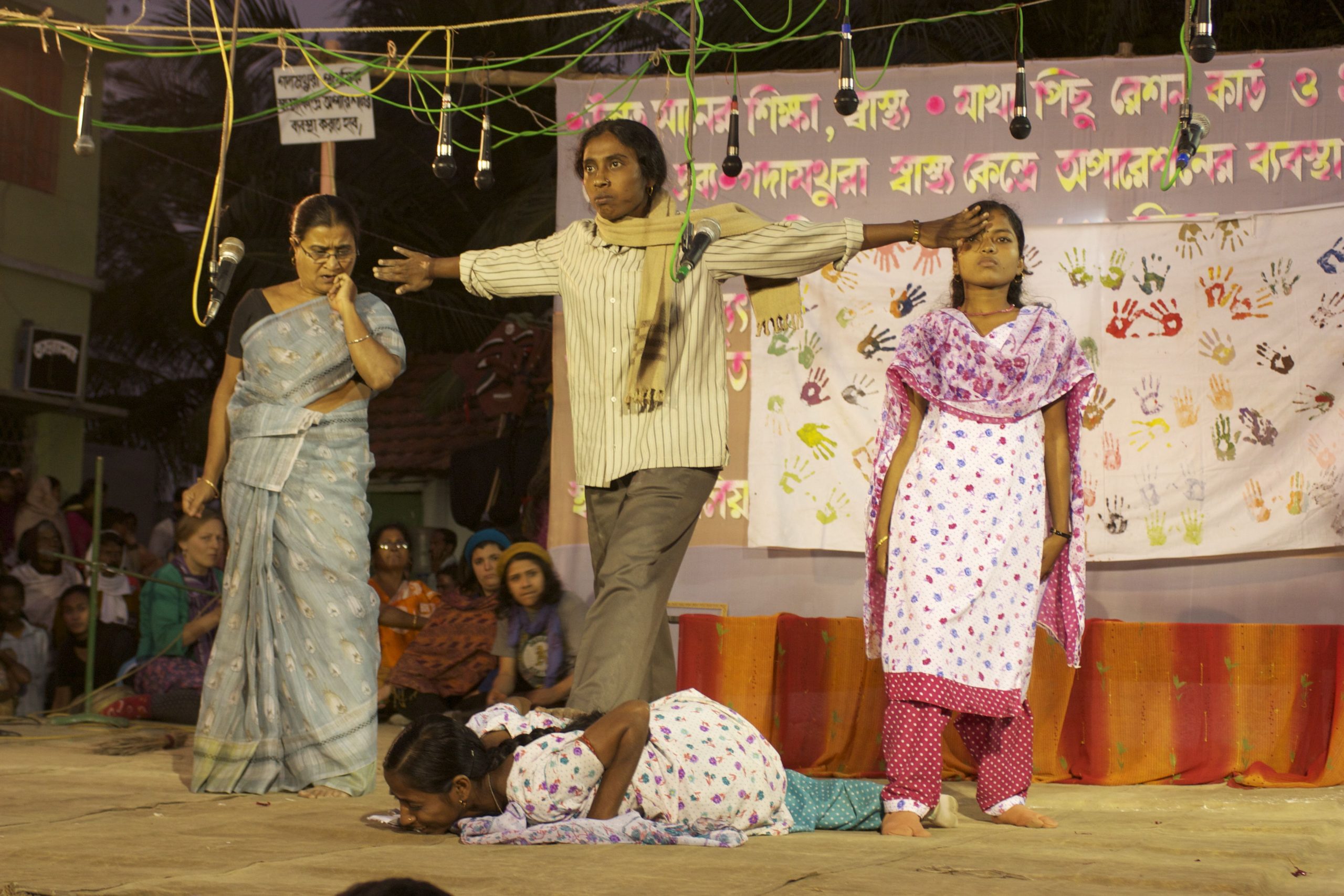 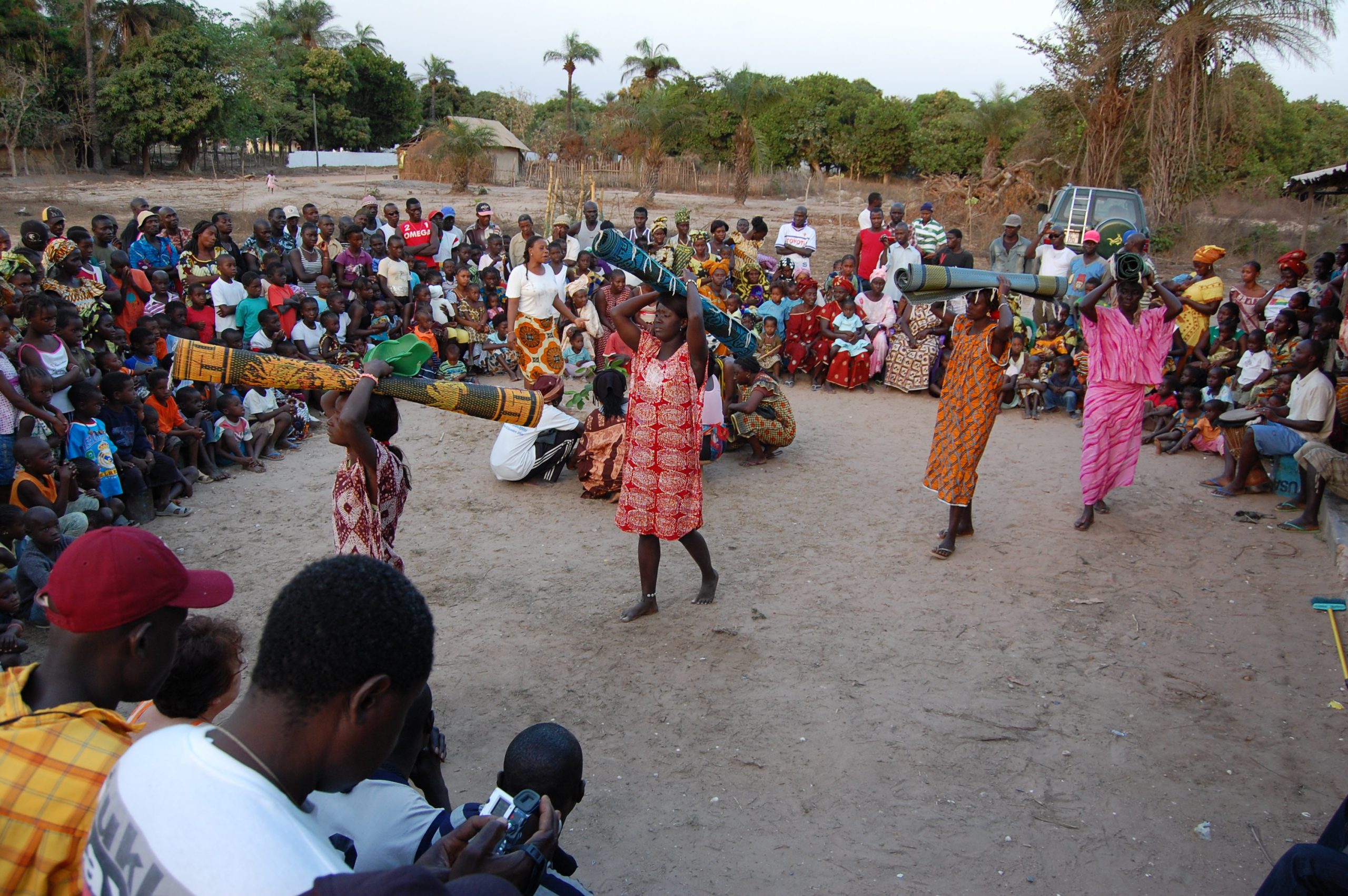 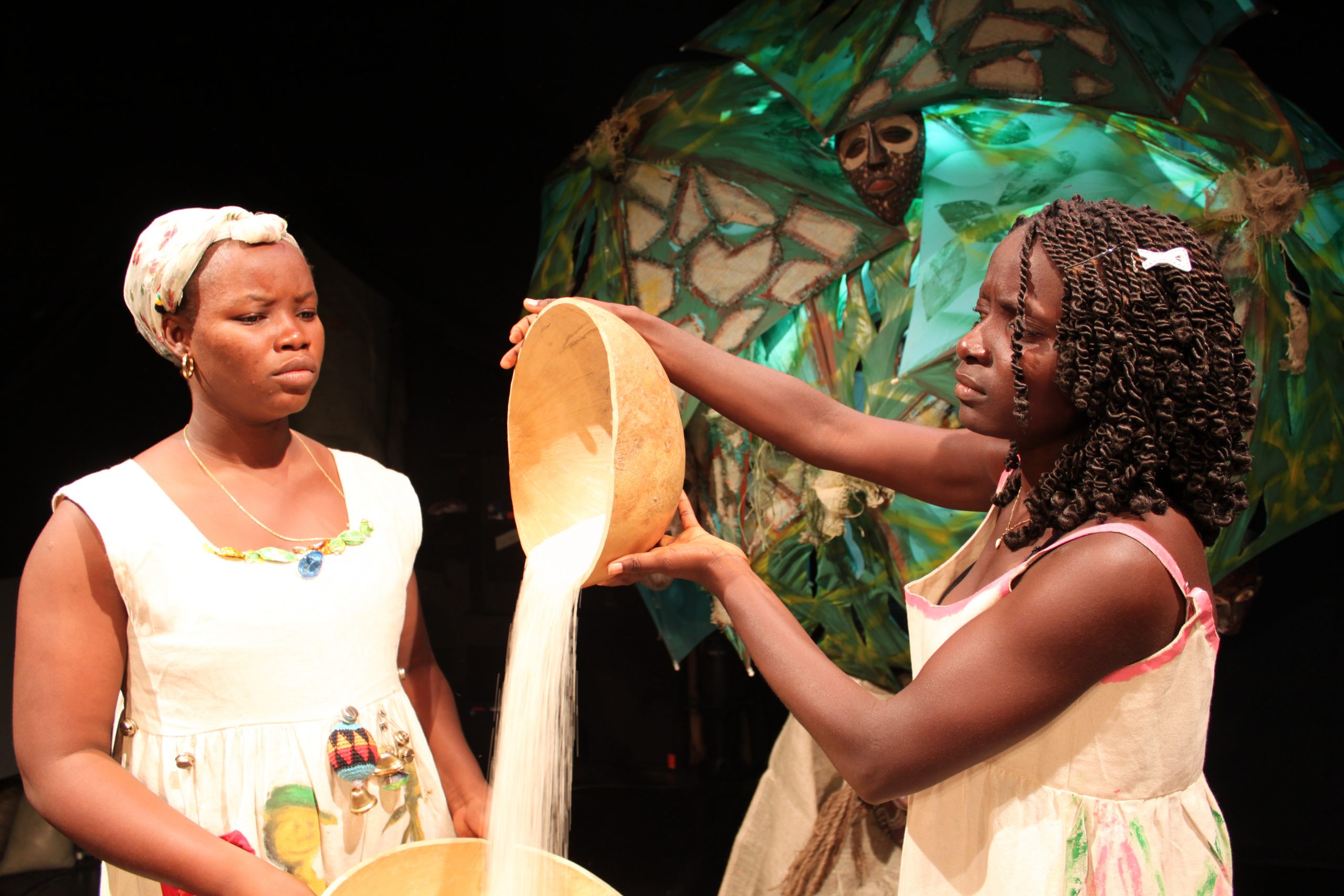 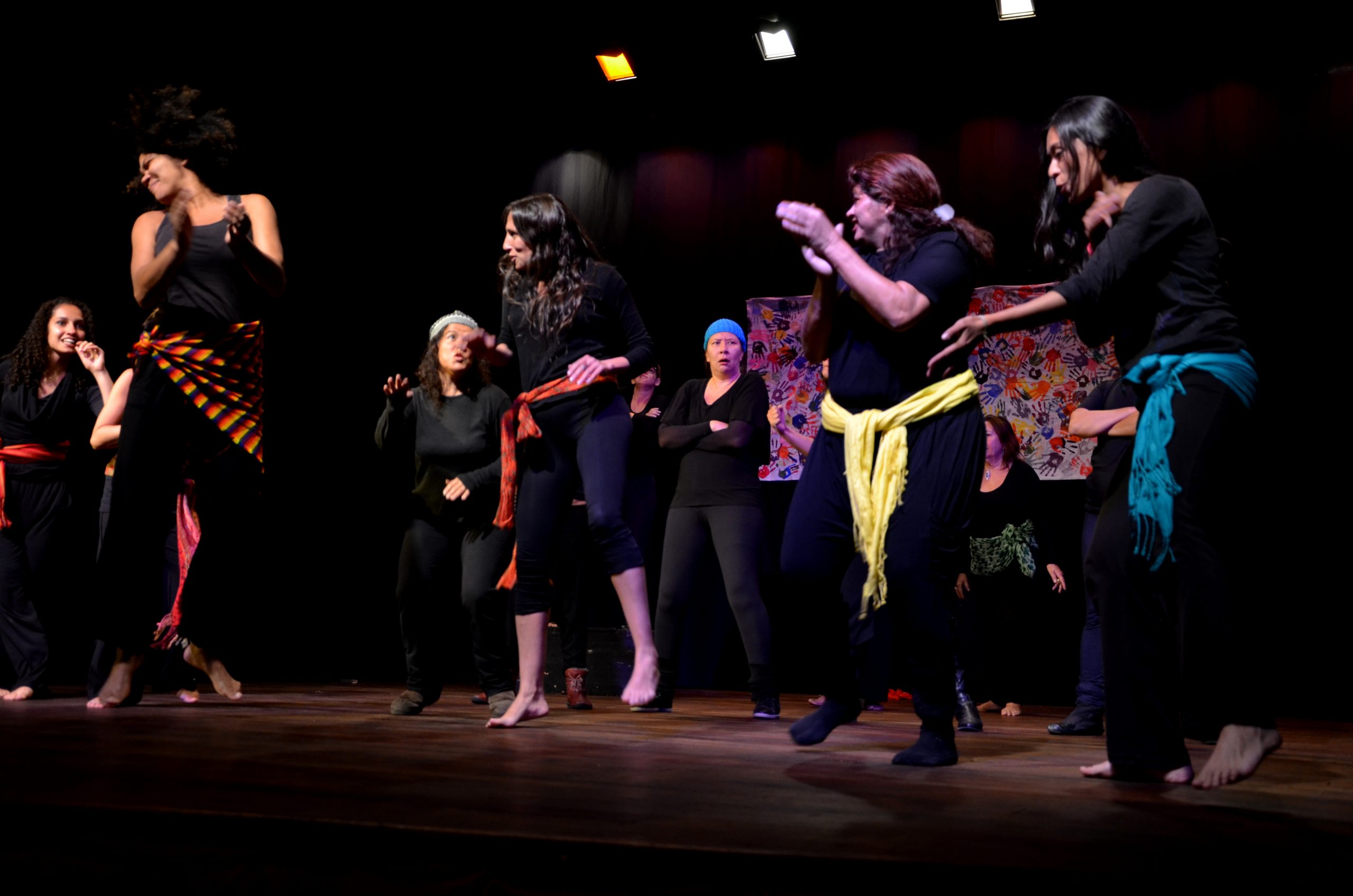 The Feminist Theatre of the Oppressedi (Teatro de las Oprimidas) consists in a development of a specific methodological approach from the theatre method systematised by Augusto Boal and a creation of a set of original exercises, games and techniques based on artistic investigation with feminist aesthetics. It appeared as a result of the need to develop theatrical productions in which women should not more be blamed for the violence and oppressions they face, and also to expand the participation of female artist-activists as facilitators of both processes of theatre production and Forum sessions.

If Theatre of the Oppressed represented a revolution in the way of conceiving and implementing theatre production, its feminist perspective (Teatro de las Oprimidas) constitutes the revolution within the revolution: for its deepening, expanding and also questioning.

The Feminist Theatre of the Oppressed seeks to overcome the individualist approach in scenic representation including the social context that limits (and often prevents) the personal choices of the oppressed. As an aesthetic and political work processes, it sheds light on the variables that interfere in the situation to reveal the mechanisms of oppression that support the patriarchal system. Through this approach, oppressions are presented as collective problems that involve different groups and social actors. Therefore, in Forum sessions, audience are encouraged to act collectively in strategic way considering both the complexity of the staged problem and the real possibility of each one concrete intervention from their social position (social class, gender, race, profession, etc.). This methodology values the artistic perspective and the structural approach in theatrical productions, through feminist aesthetics.