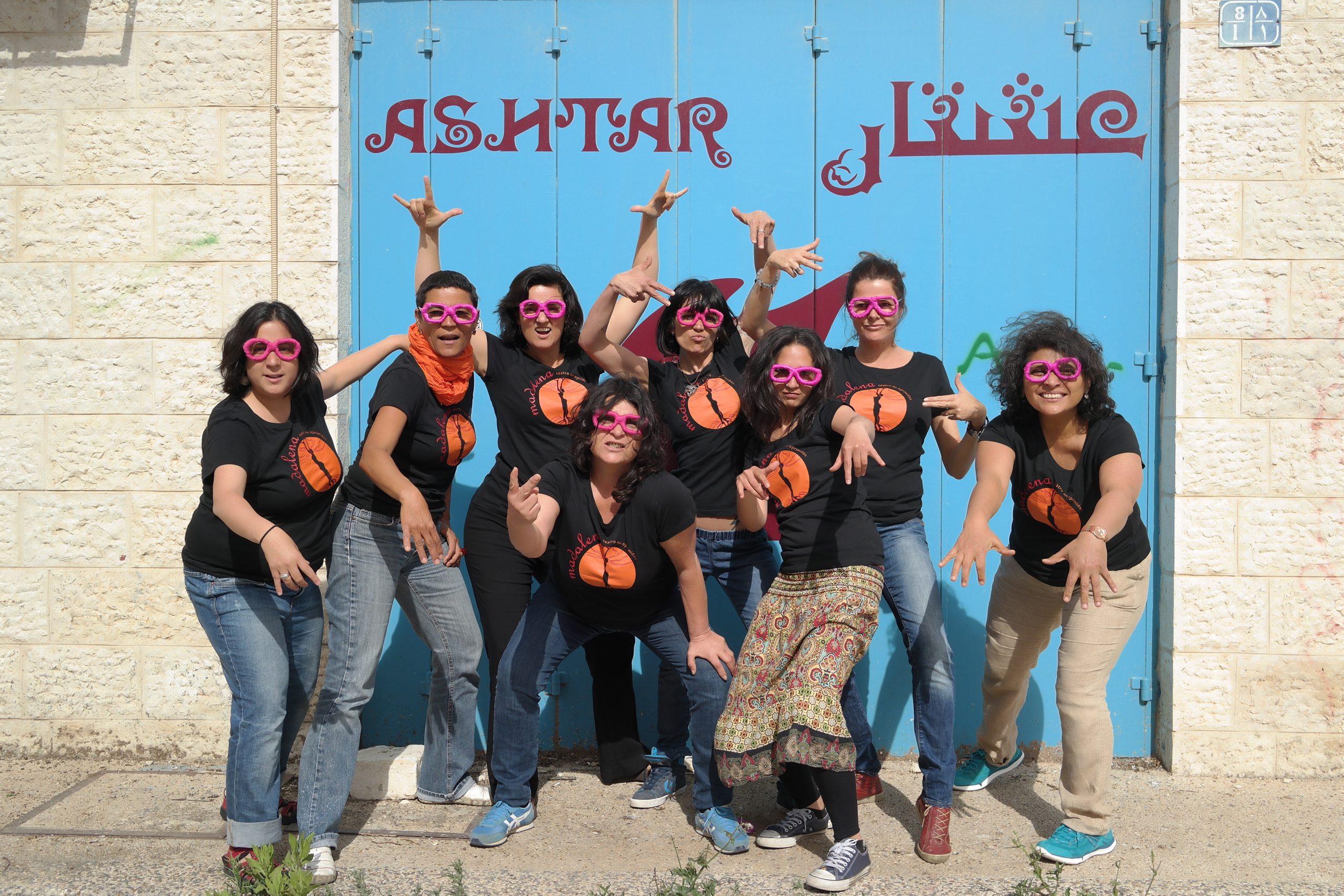 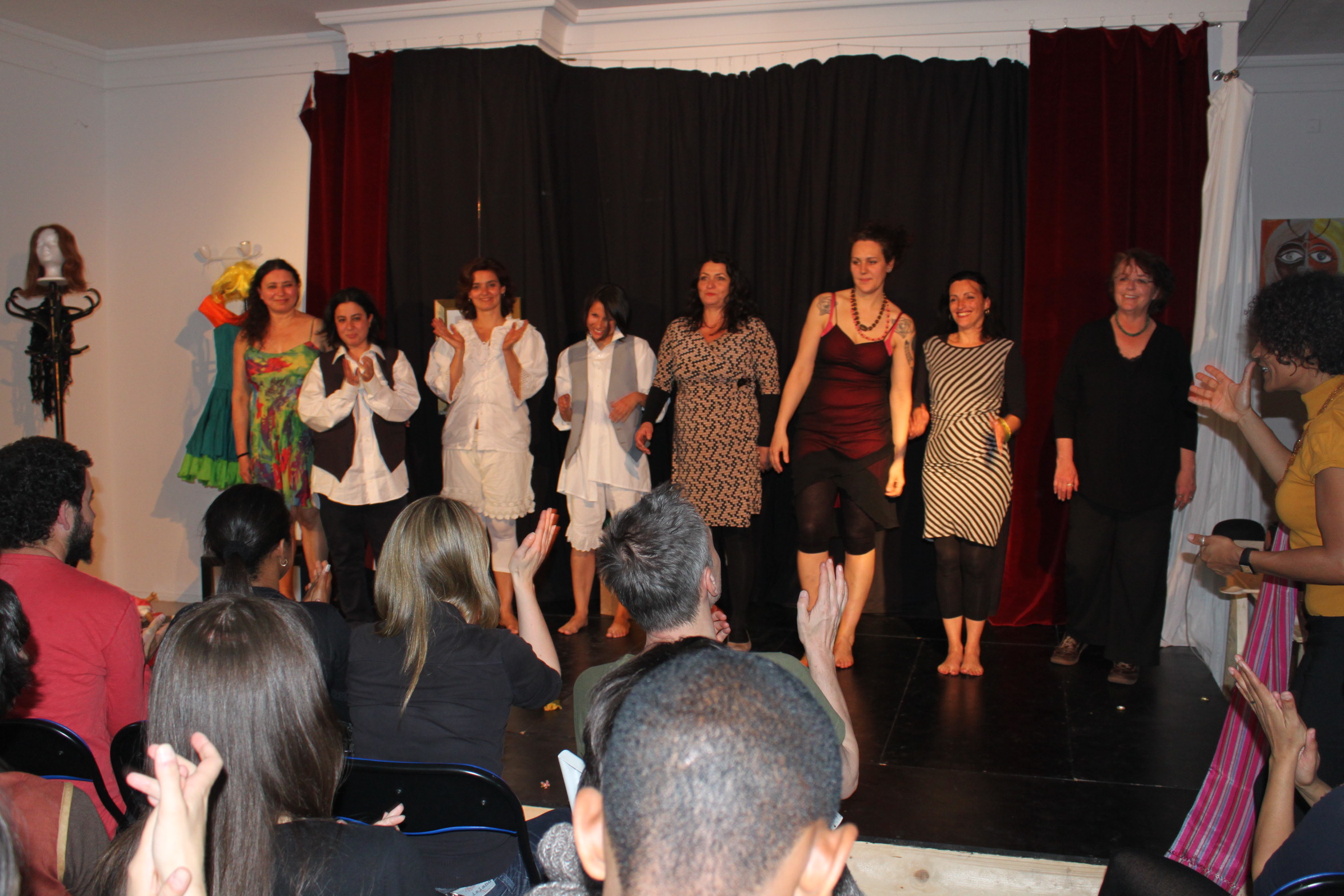 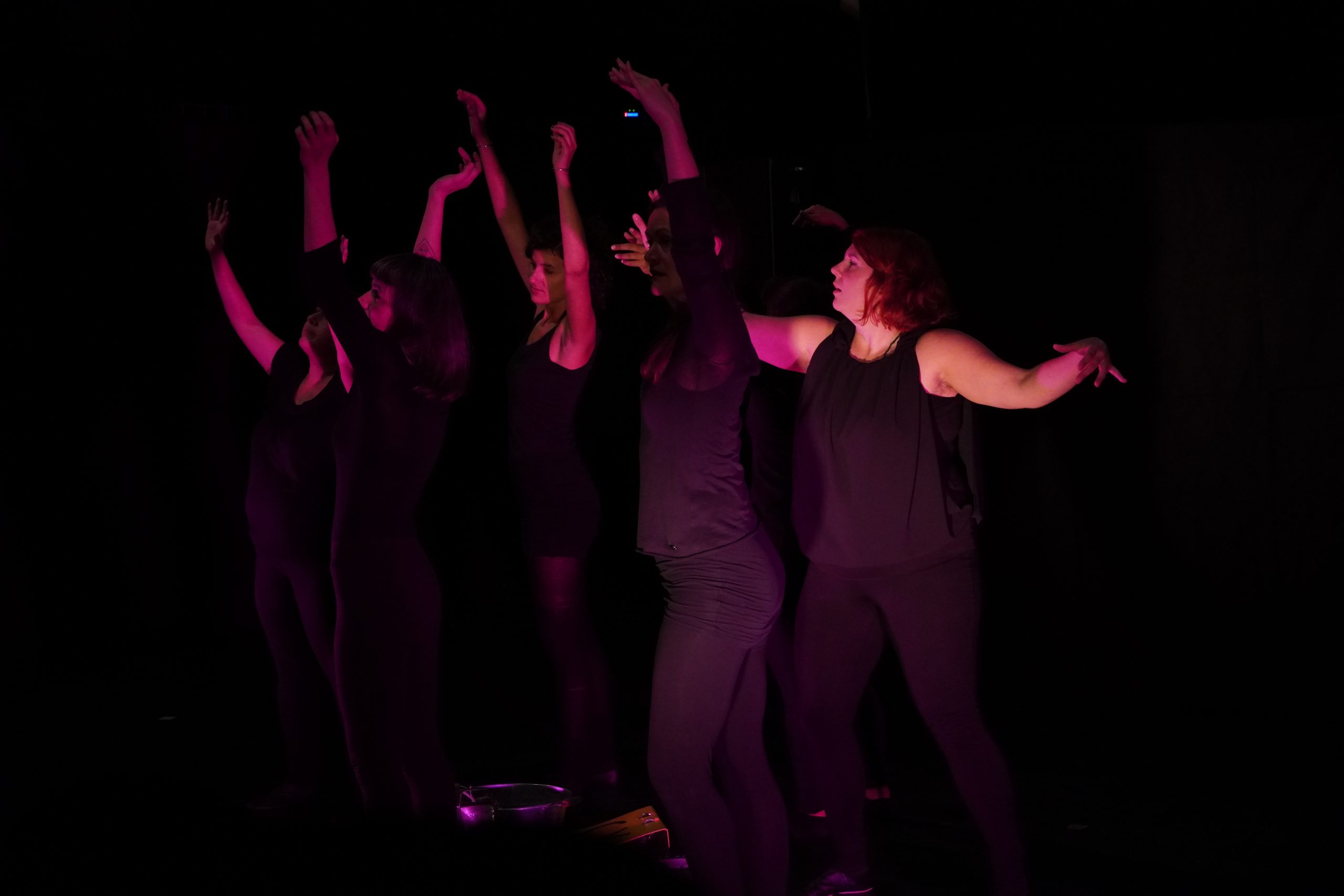 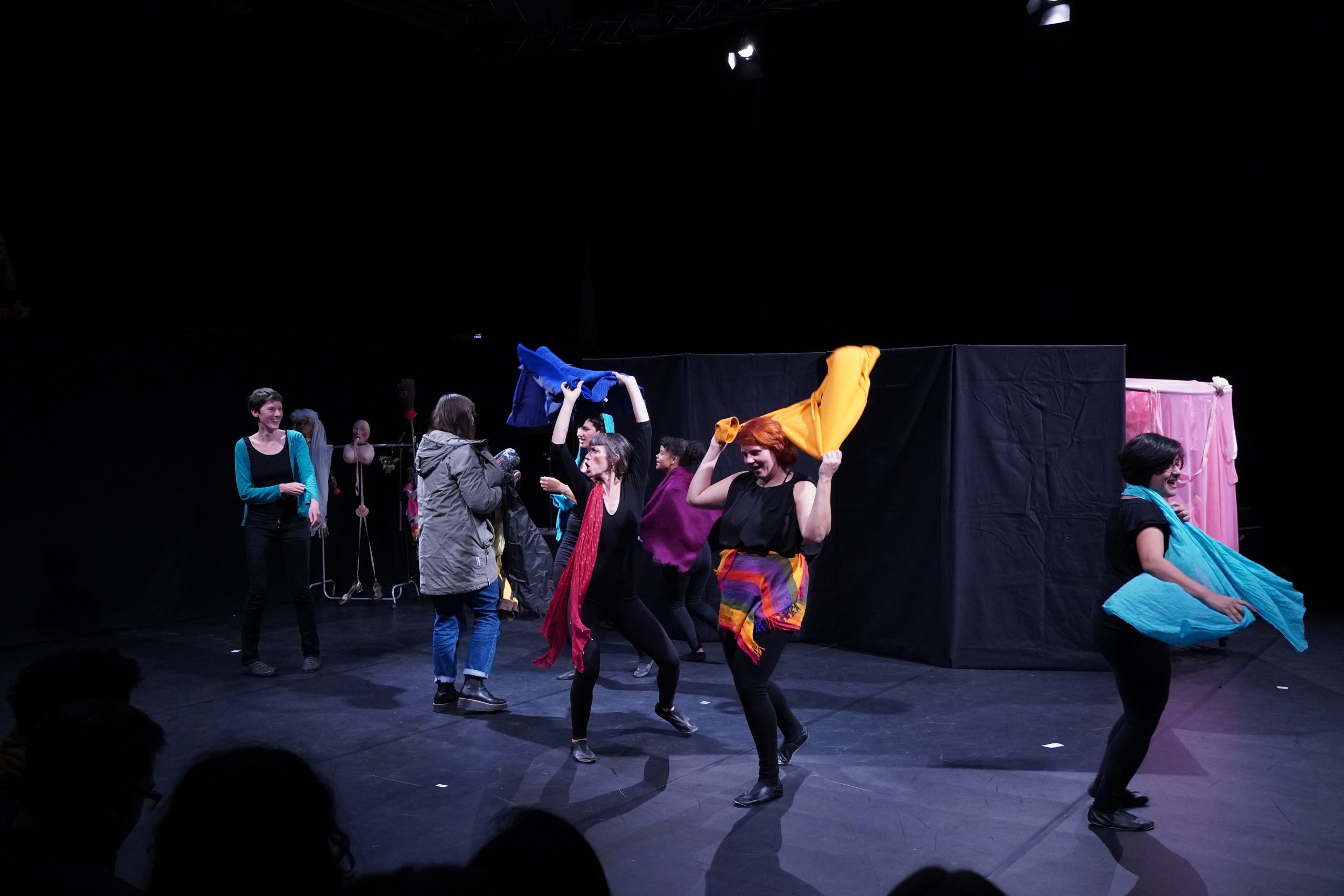 Madalena-Berlin is a female Theatre of the Oppressed group and collective of activists from KURINGA (Berlin), founded in 2011. The group stimulates public debates about the oppressions faced by women and dynamizes the search for concrete alternatives to identified injustices. Madalena-Berlin is part of the Ma(g)dalena International Network composed by feminist theatre groups from Latin America, Europe, Africa and Asia.

This short documentary shows the trajectory of developing a feminist perspective for the practice of Legislative Theatre carried out by Madalena-Berlin between 2016 and 2019.

Initially, the technique was applied following the method developed by Augusto Boal and Centro do Teatro do Oprimido in Brasil. In 2016, the Madalena-Berlin decided to engage in the “No means No” campaign using Legislative Theatre to create a dialogue about sexual violence and the new law regulation in Germany. Over the three years of praxis, the group applied a feminist perspective to Legislative Theatre and a new approach to public interventions considering the place / social position of each member of the audience.