Democratic dialogue in times of war 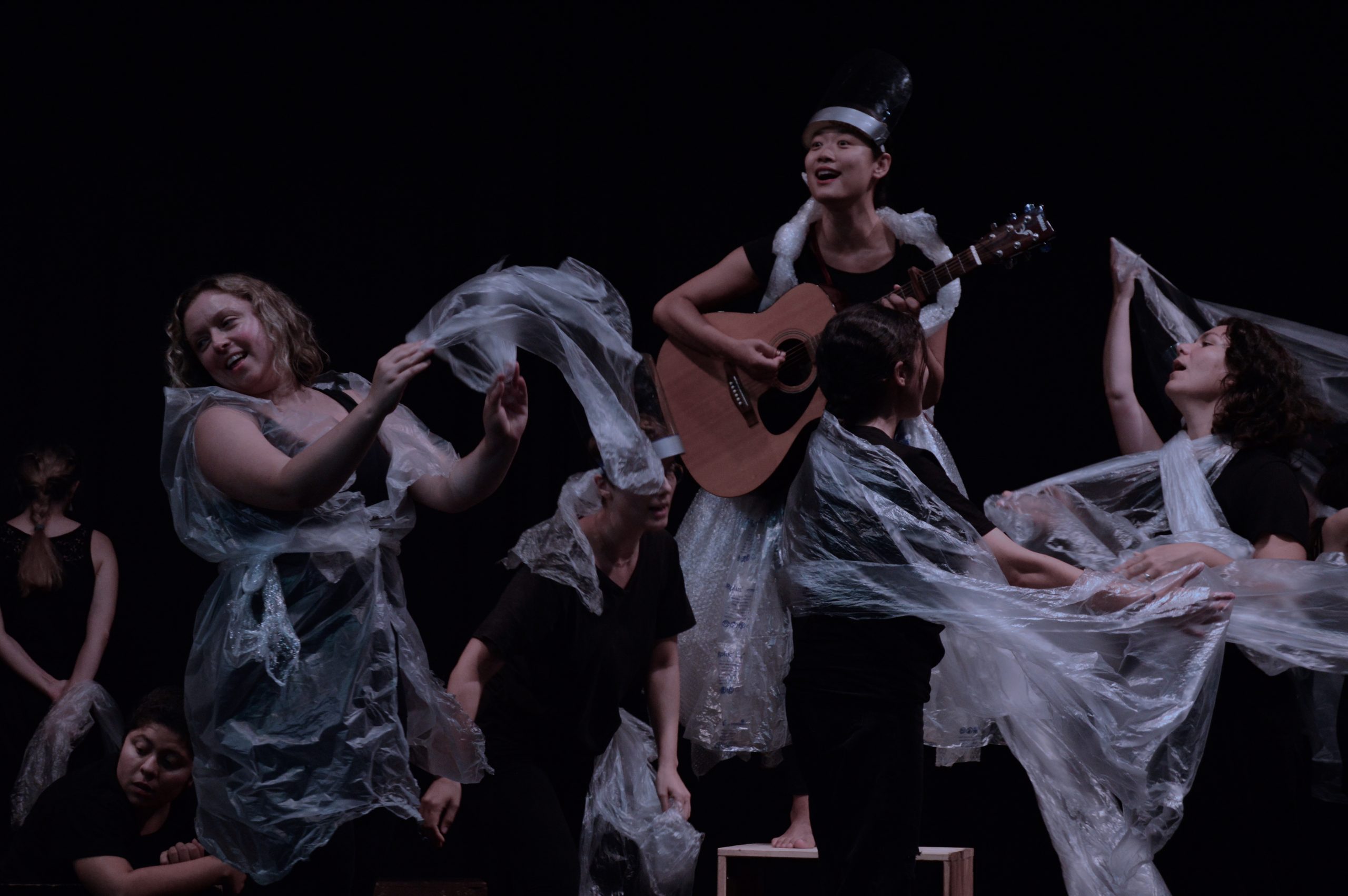 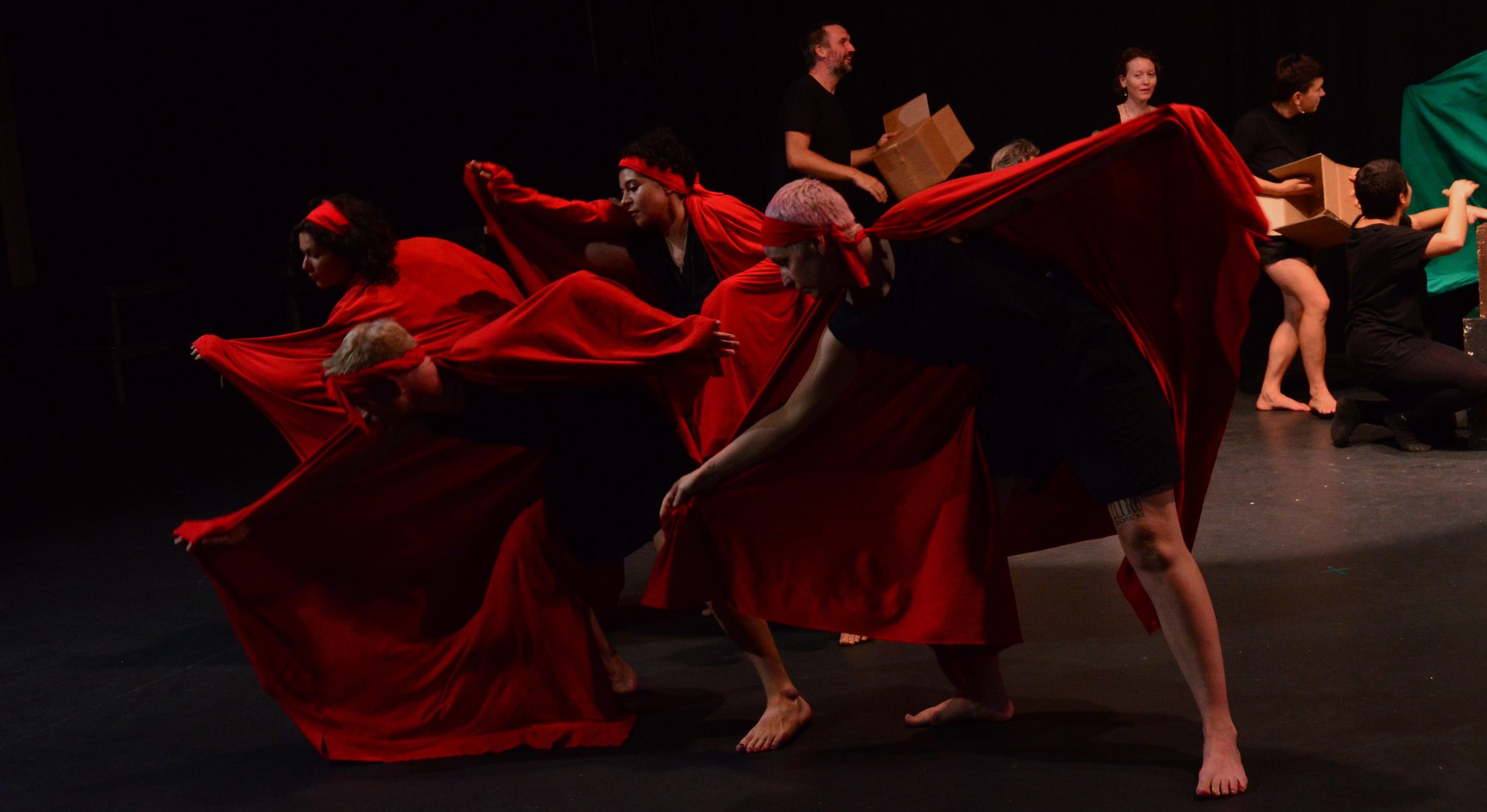 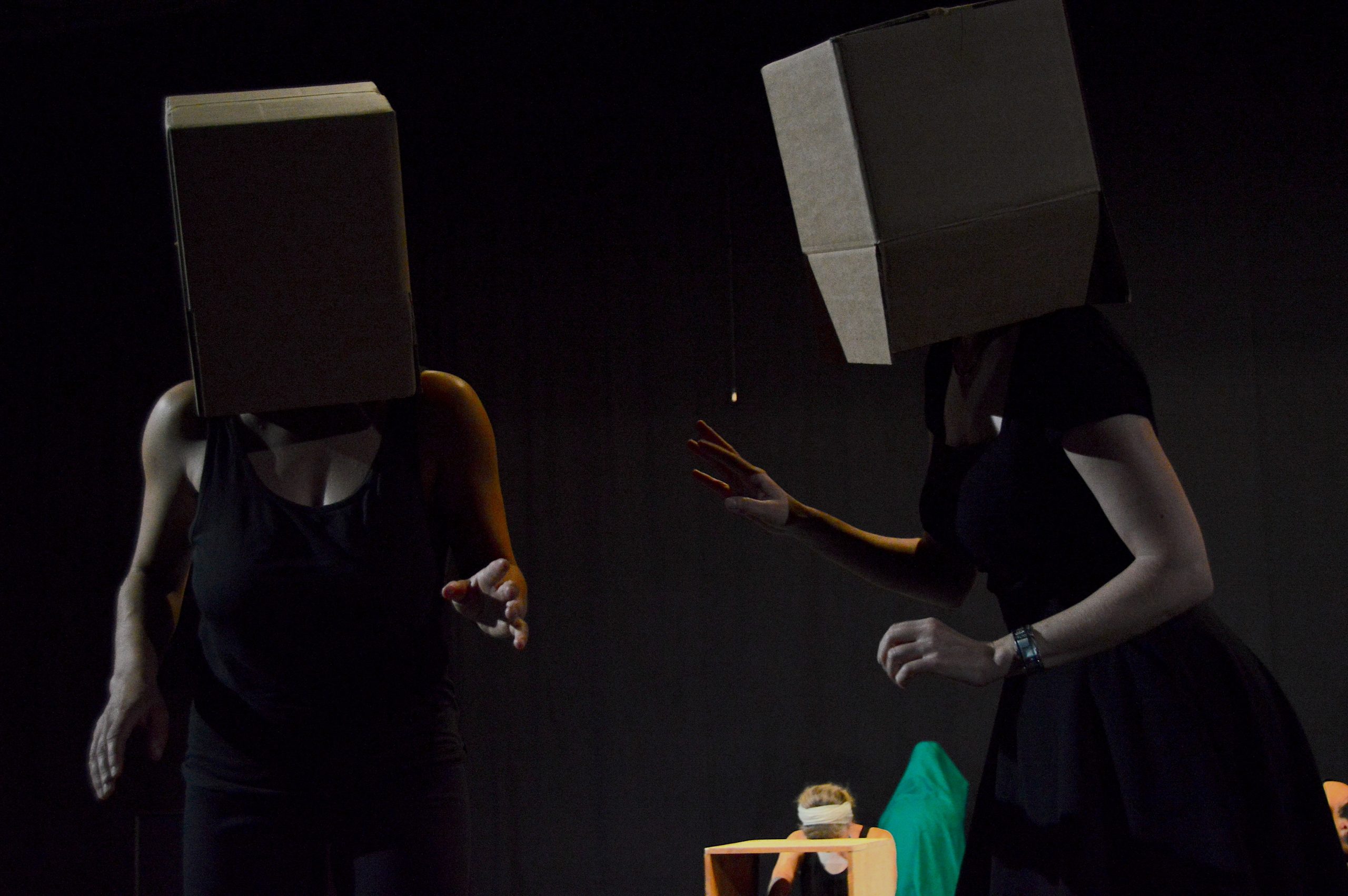 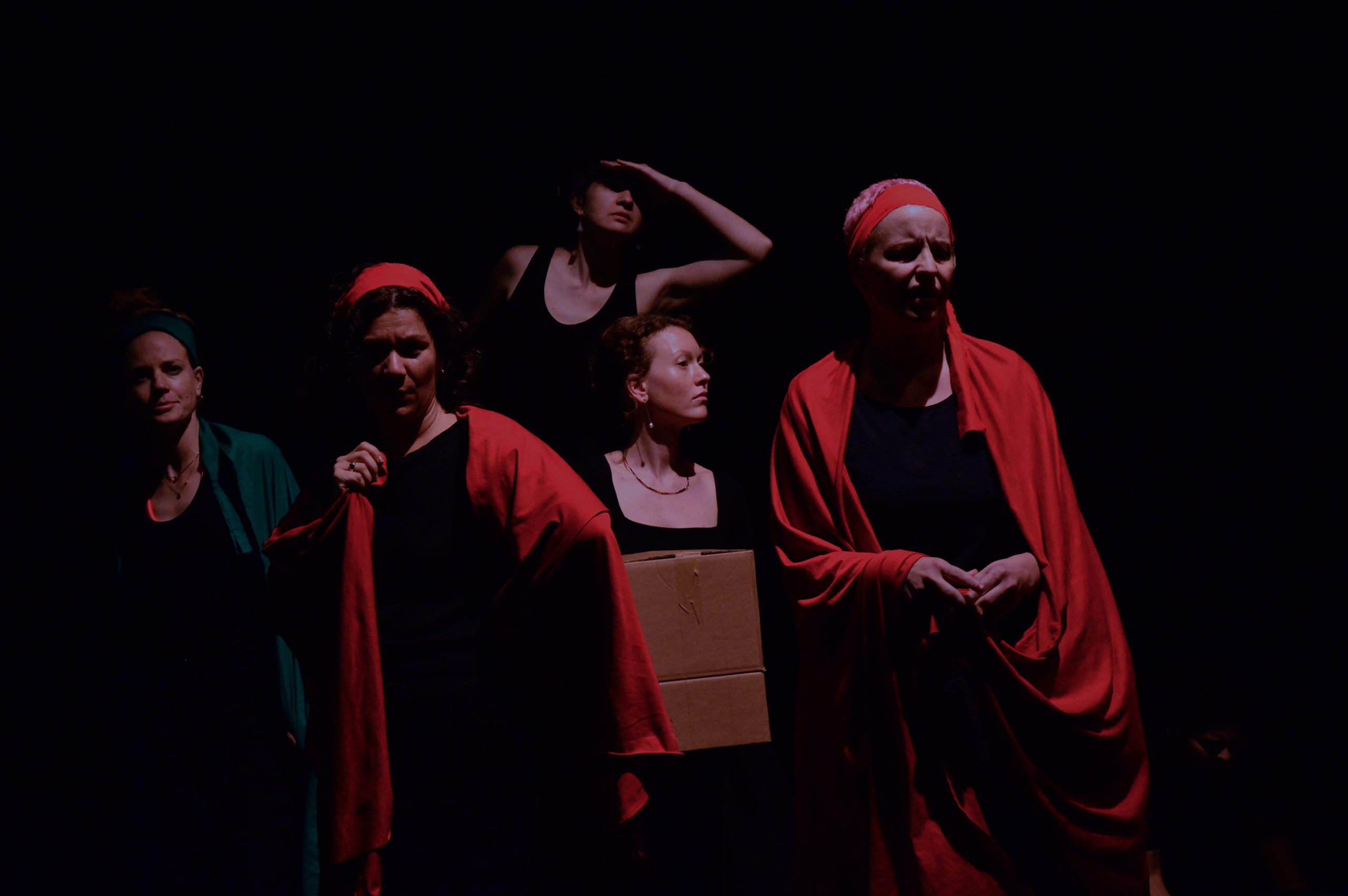 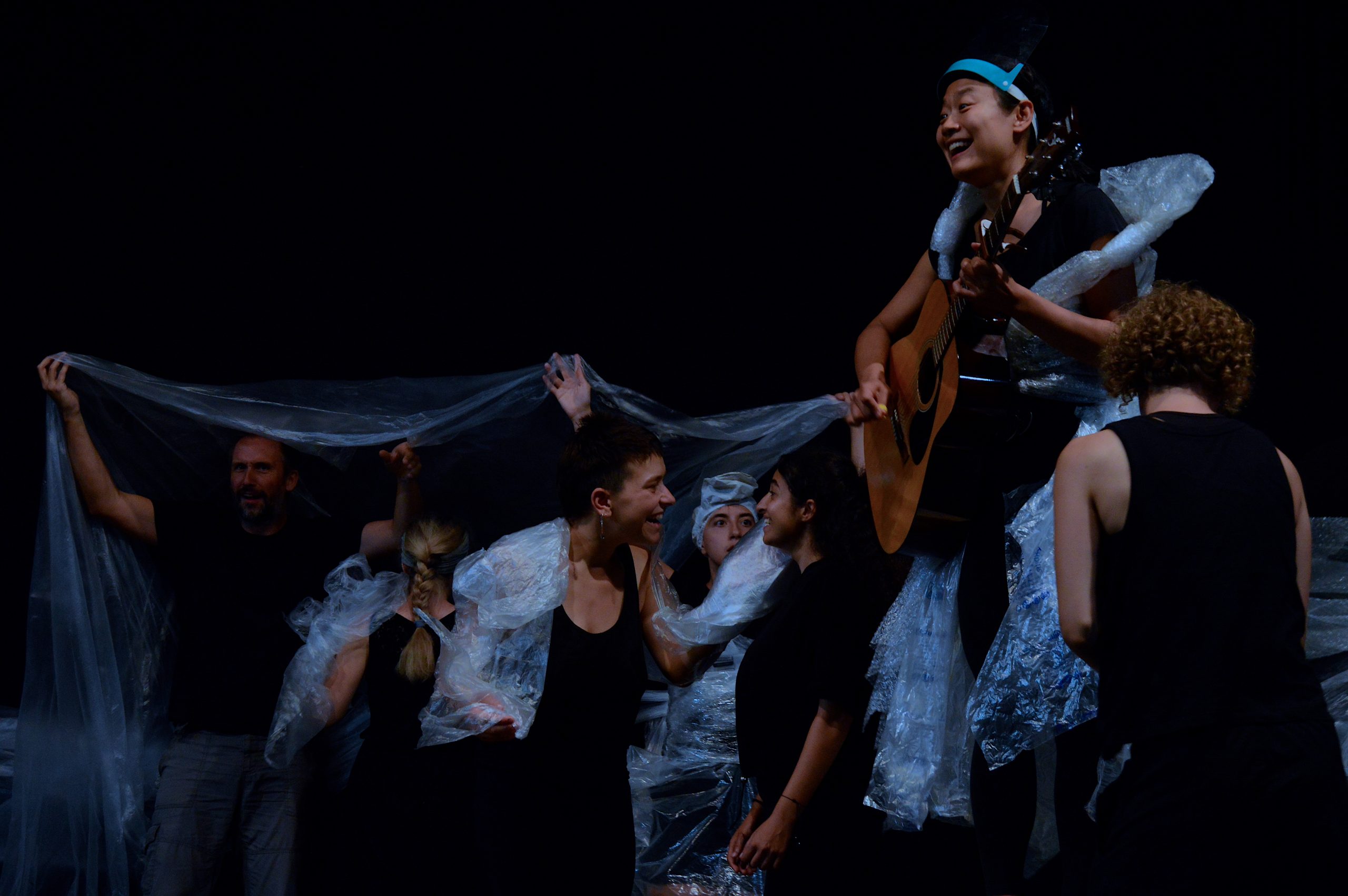 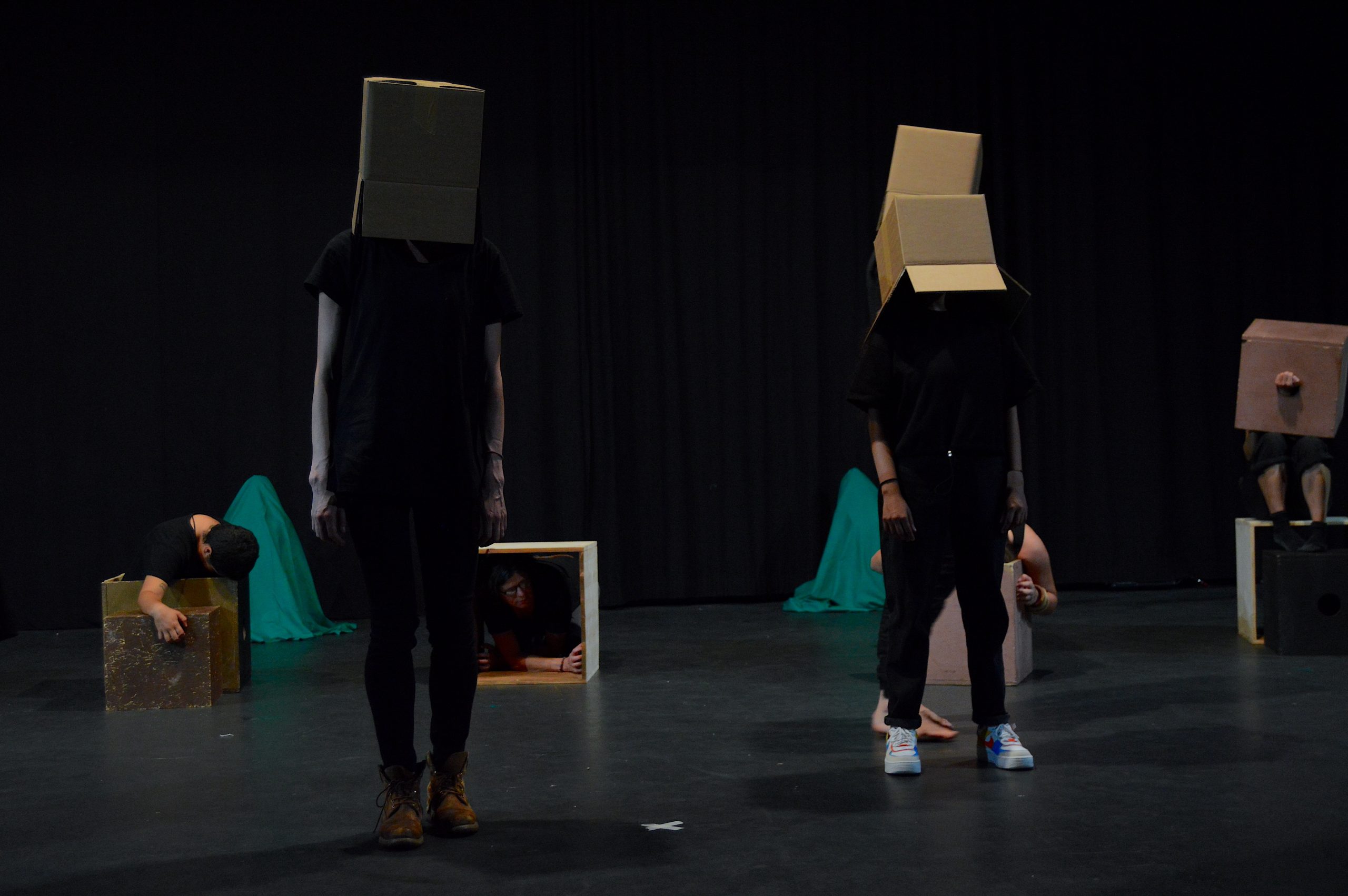 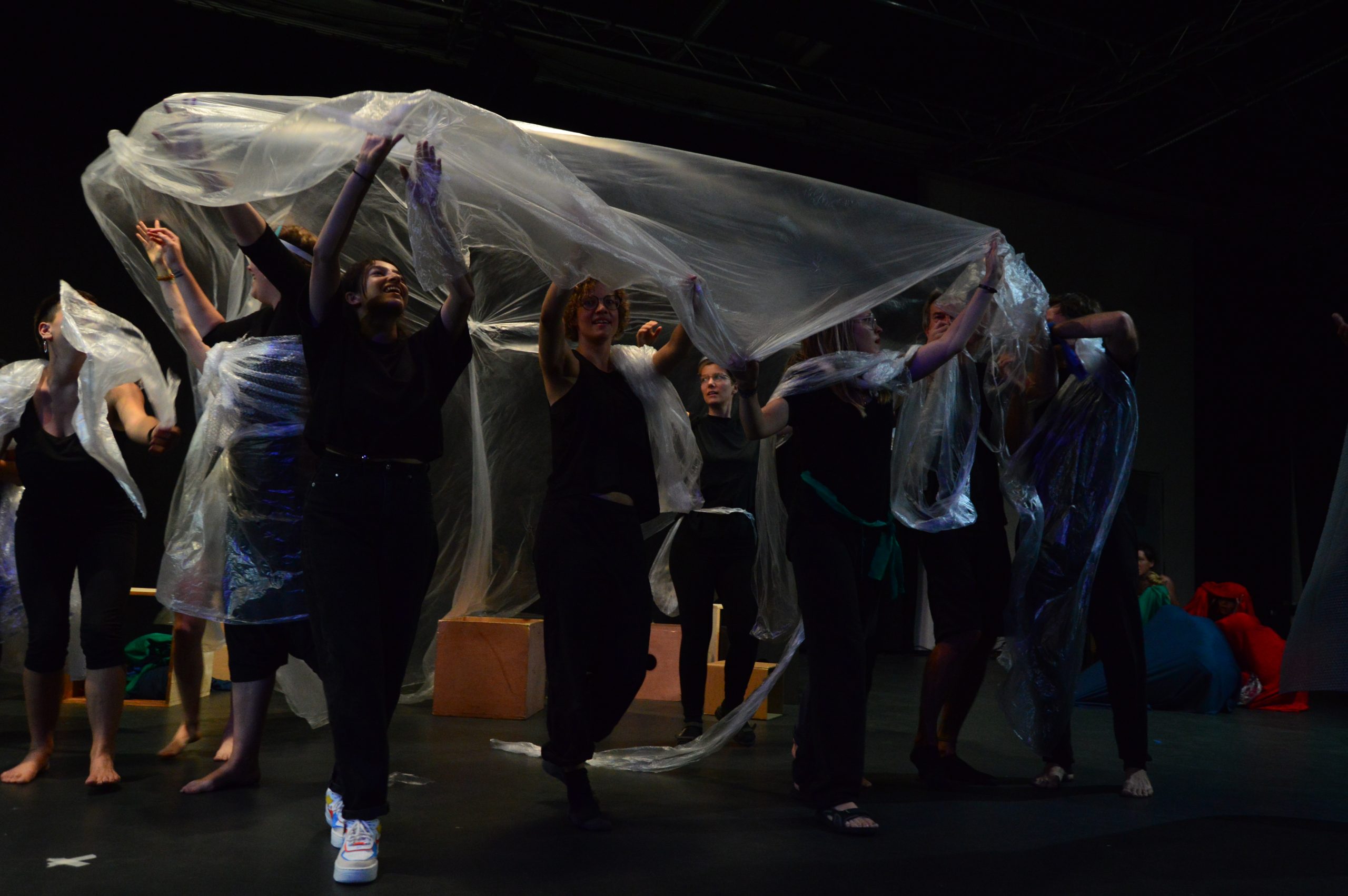 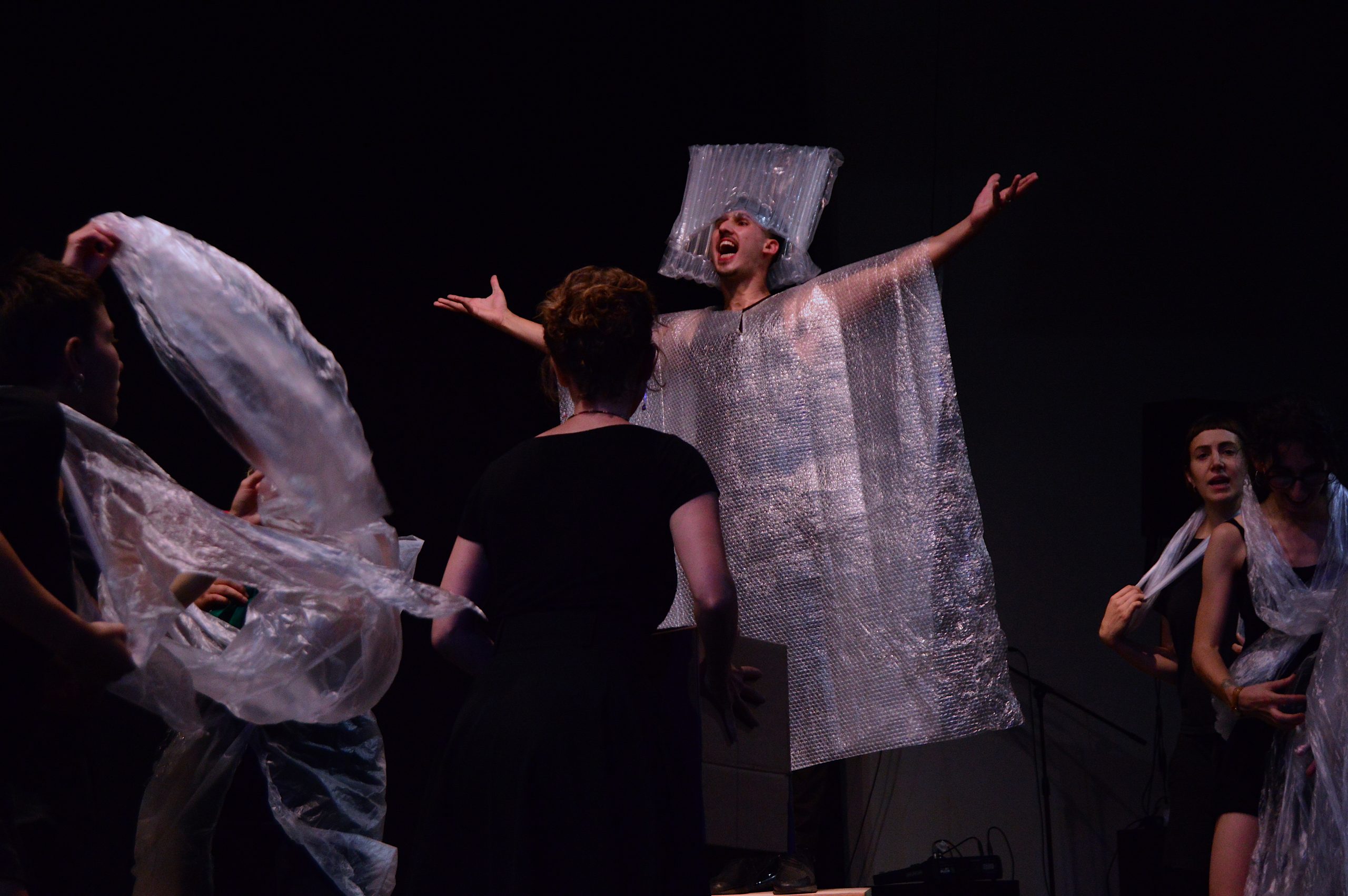 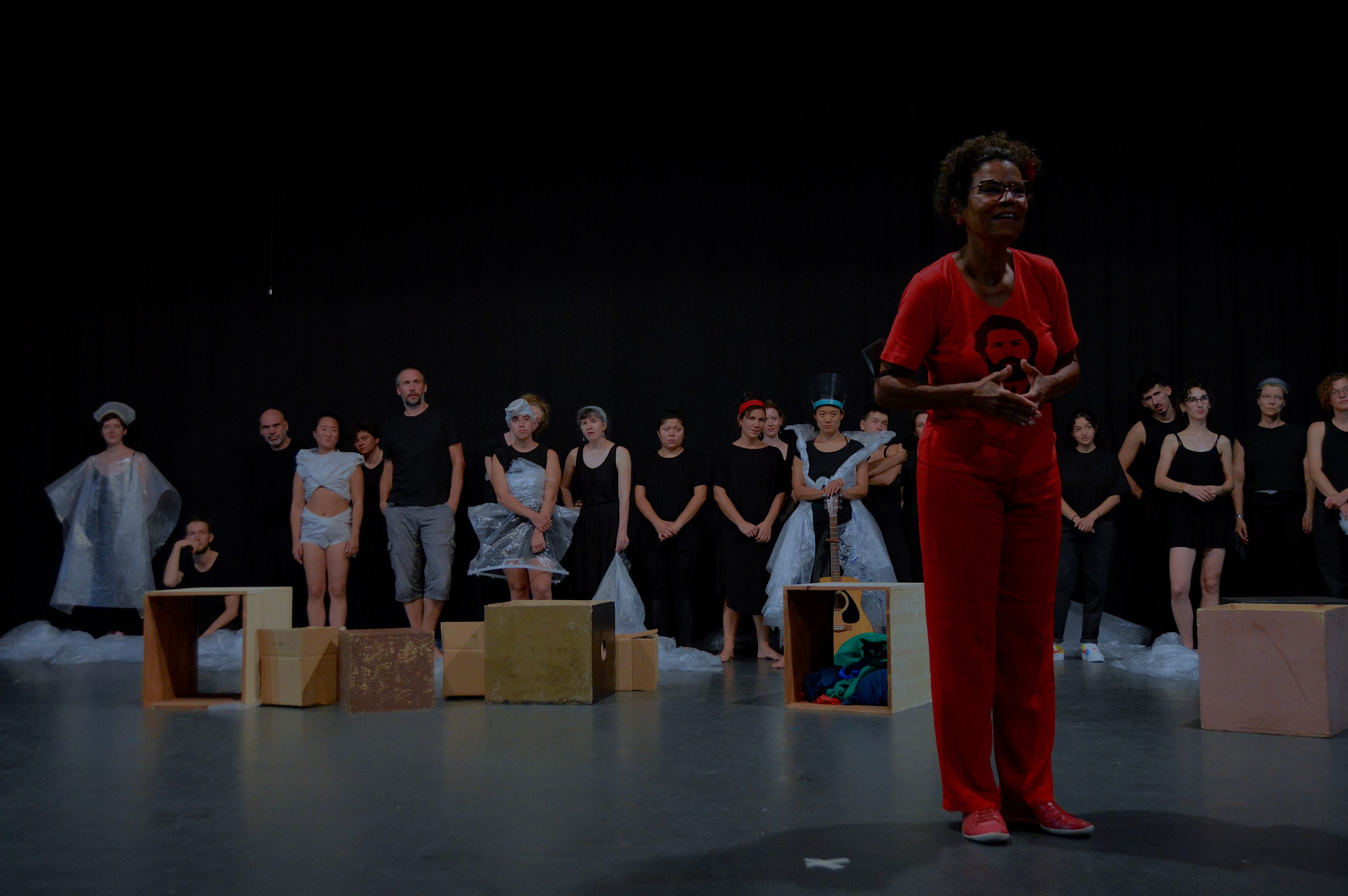 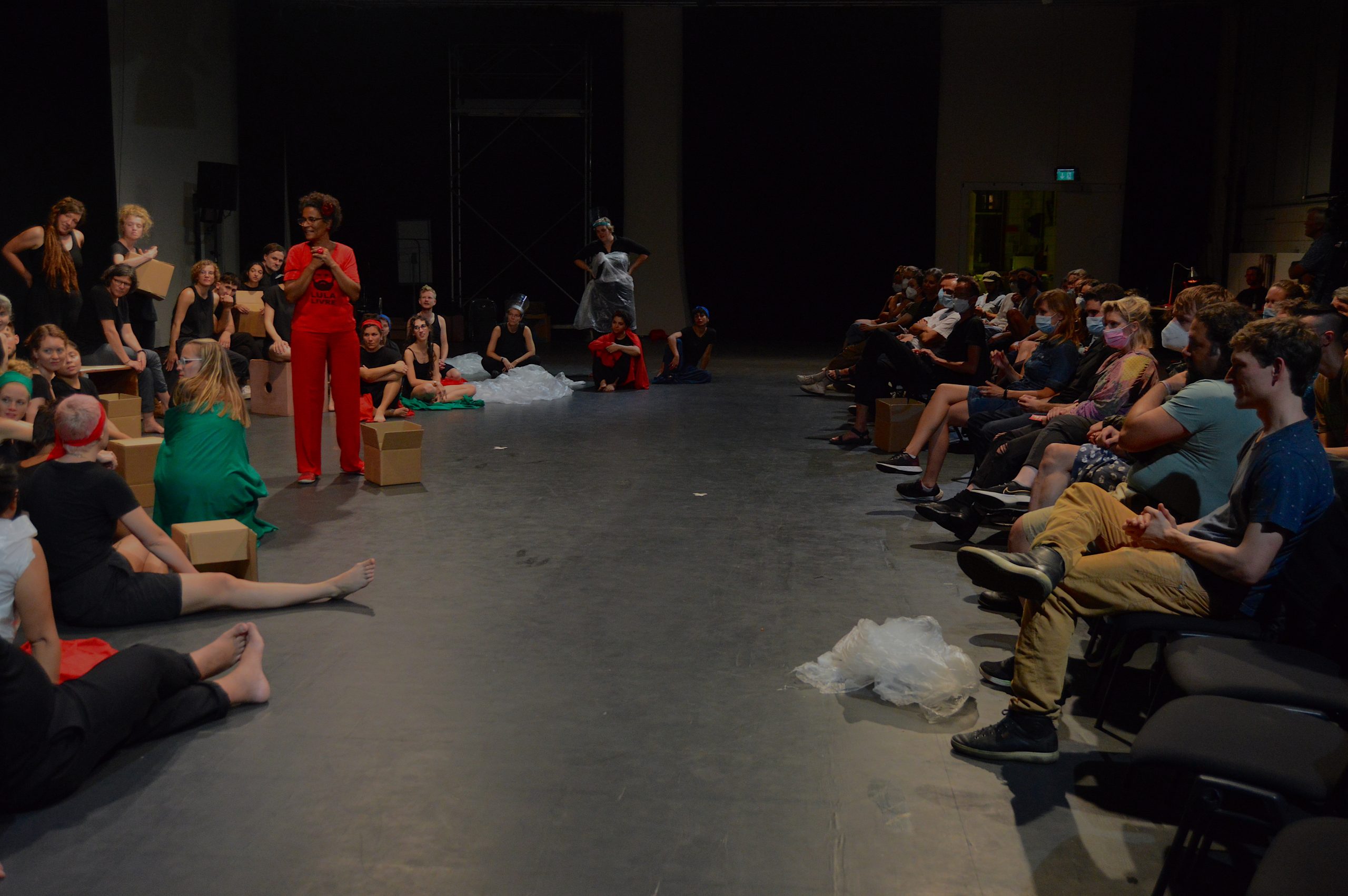 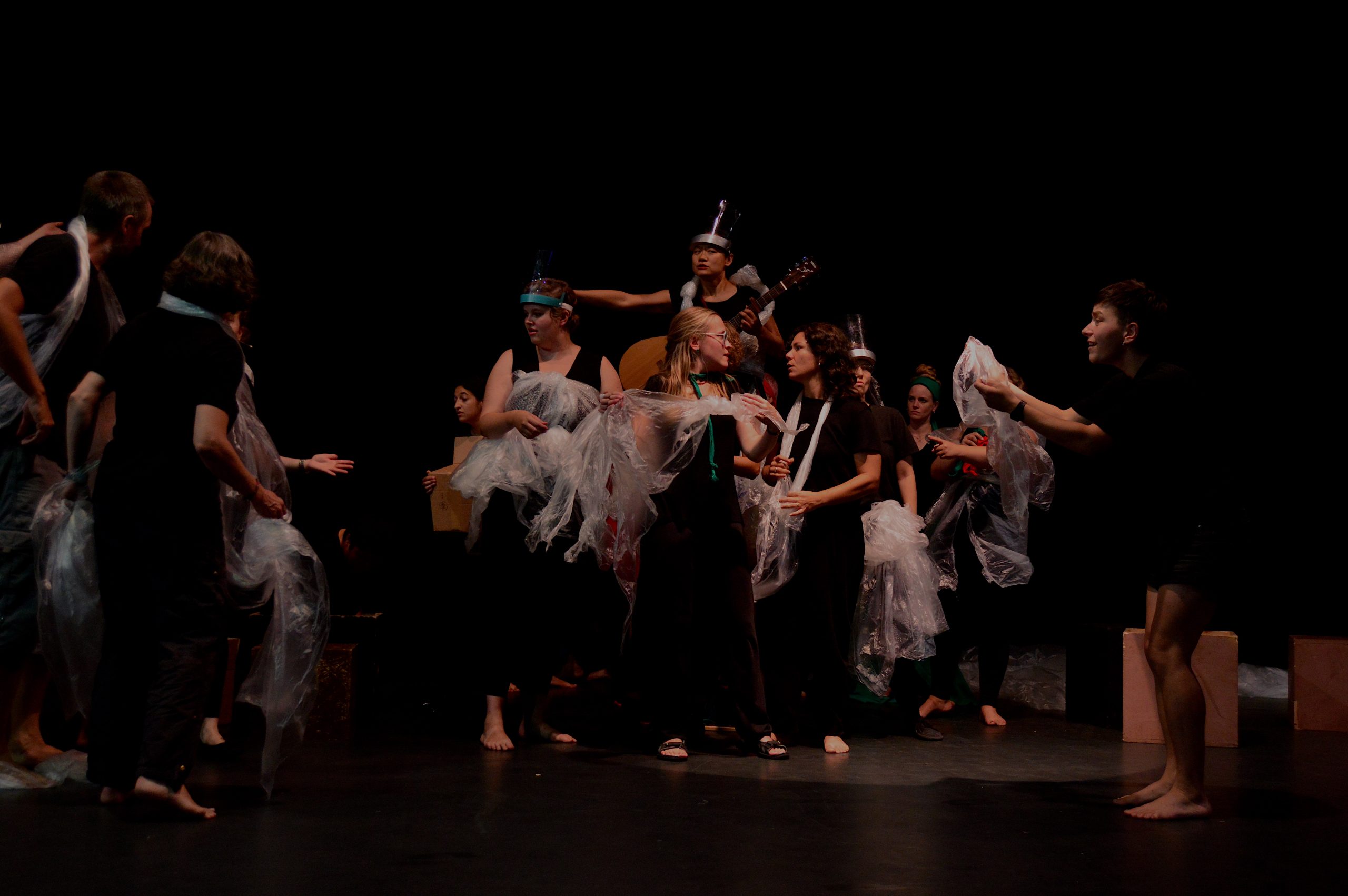 This Forum Theatre piece deals with the challenges, a democratic society is facing in our times. After overcoming individualism, fear and social isolation the characters dare to participate in a choreography of encounters, agreements and disagreements, which offer the discovery of affinities, diversities and differences. Both the pleasure and the difficulty of being in an open civil society lead some of these characters to understand the need to establish spaces for dialogue in order to mediate conflicts. At one moment an orchestrated invasion of propagandas, fake news and manipulations is coming to polarize them and create authoritarian dynamics, which disturb the democratic dialogue.

Directed by Bárbara Santos and Till Baumann